Indulging in overeating is not a modern issue as demonstrated by the Venus of Willendorf figurine. If you are wondering why she is on my video, it’s because this tiny statue—she’s small enough to fit in the palm of your hand— plays a prominent part in my new book, Journeys. One of the oldest known works of art, this thirty-thousand year old figurine was found on the banks of the Austrian Danube in the small town of Willendorf, and named Venus because, well, with those voluptuous breasts and rounded hips, she’s clearly she’s not a man. Thousands of these ancient figurines have been throughout Europe—so many that it’s impossible to catalogue them all—so clearly she was a revered part of the culture. And yet when a photo of her was placed on Facebook, it was censored and removed, despite four attempts to appeal the decision (it was later repealed). This early Stone Age statue may alter the way you see life and how you live in it. Once you read the book you’ll know why. 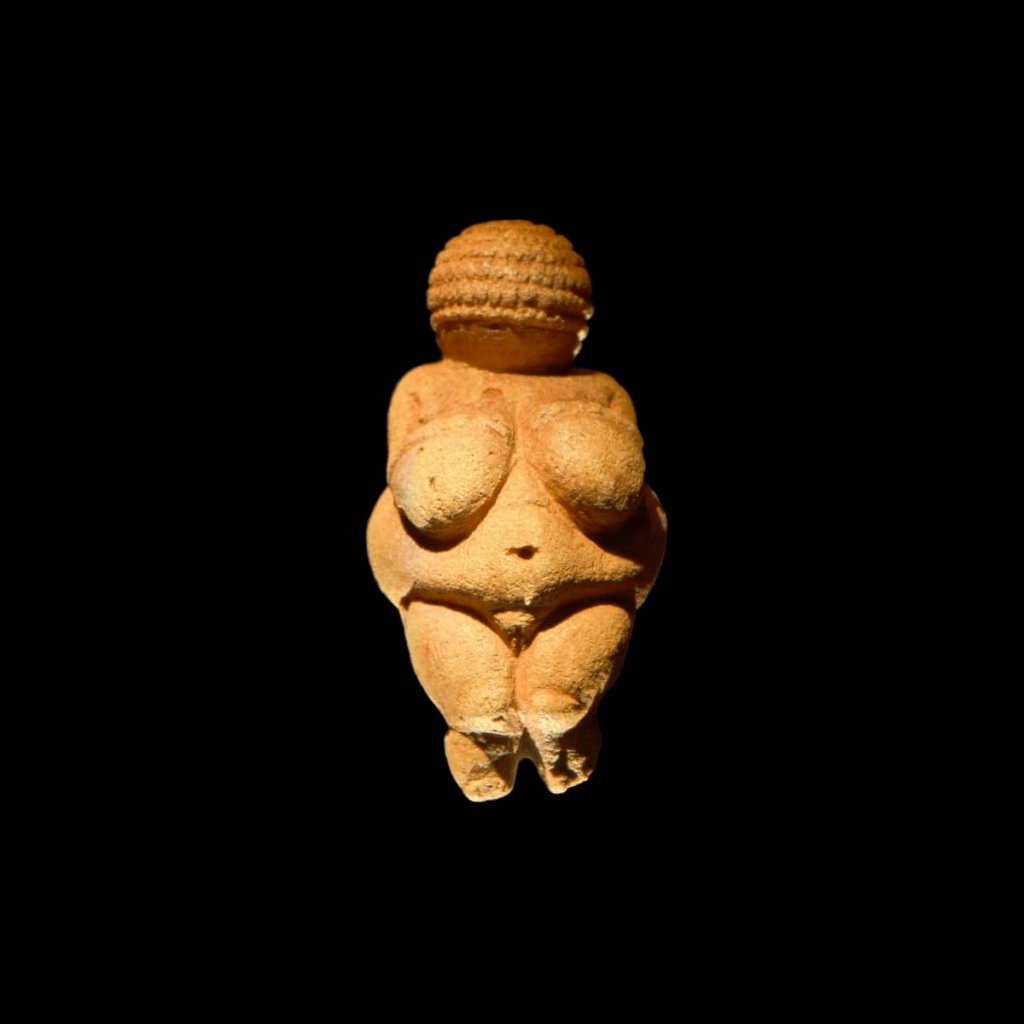 At the age of fourteen Andrena Woodhams was sent from Kansas to Rio de Janeiro to live in a Brazilian home where spirits roaming the corridors was part of daily life. After graduating from Columbia University, she moved to London to make documentaries and present the news for BBC World. However, two divorces, seven countries and six languages later, she knew something wasn’t right. After a life-changing reaction to Lasik surgery—it not only affected her physical sight, but how she perceived the world—she sold her possessions and set off to discover what was missing. For sixteen years, she traveled through countries and cultures, yogis and shamans, breath work and bodywork, happiness and heartbreak as she undertook the arduous journey home—within herself. The Annabel Jones Series reveals the adventures and wisdom she gleaned along the way.