A feast of honesty and sophisticated drama with purpose. This waking up of a contemporary woman made this a book I couldn’t put down 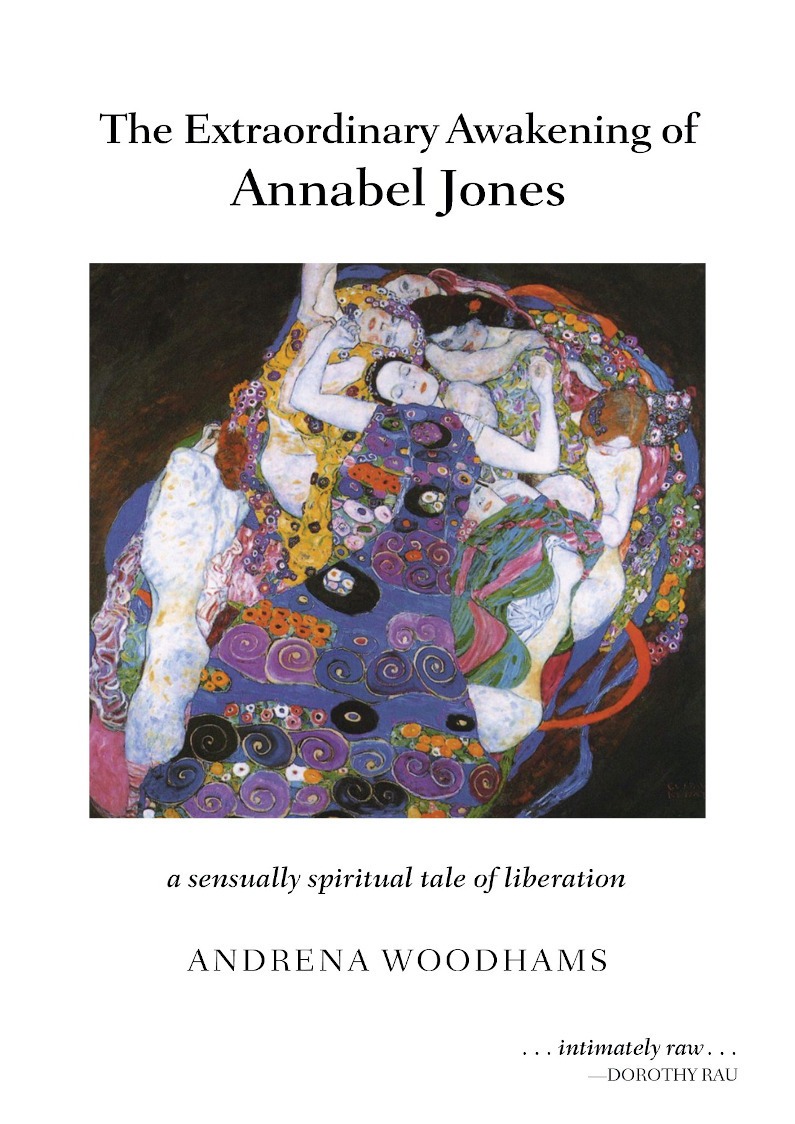 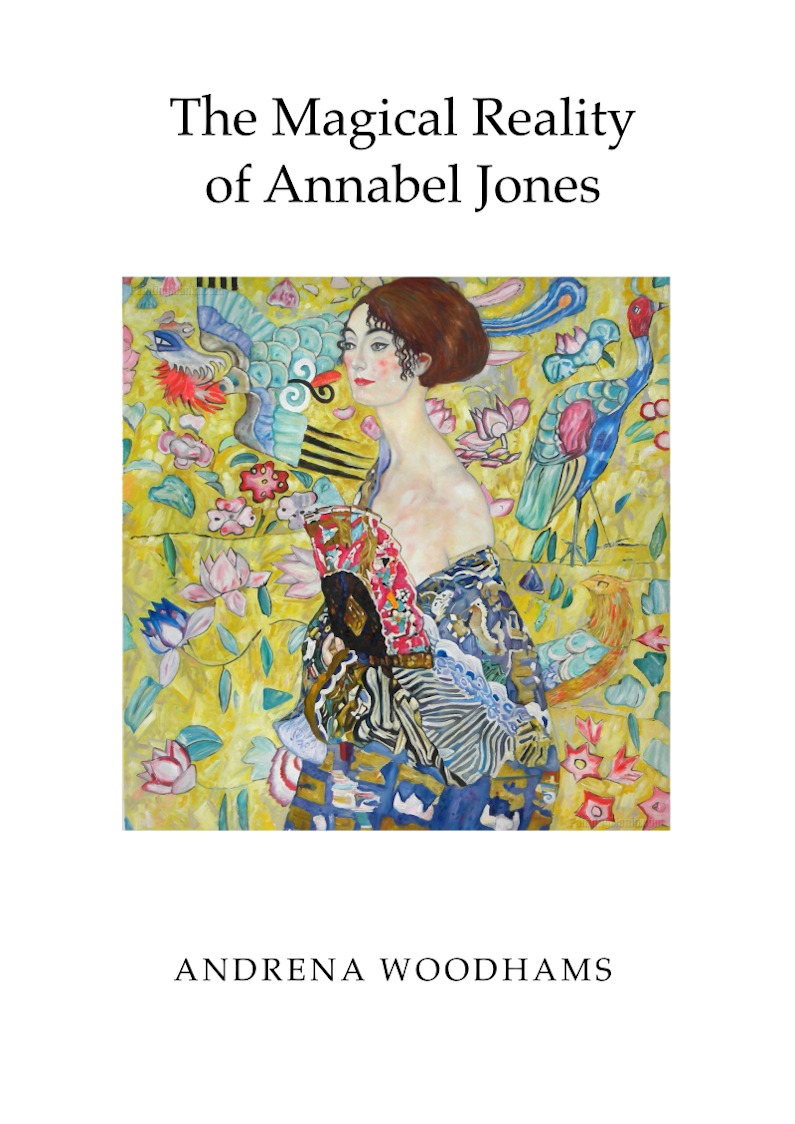 Soon to be Published

Read this book for a deeper understanding of tantric practice, appreciating it for the love, healing, and deep forgiveness it provides. Superb story, deeper truths.

What a fabulous book from a new and exciting author. Her writing style alone will catch you and soon you will not be able to put the book down. We will definitely be reading it at the book club I facilitate.

A damned good book, well-written and engaging. It’s written with a real insight into human nature through the eyes of tantric therapy. I personally found it to be a therapeutic read and will no doubt read it again. 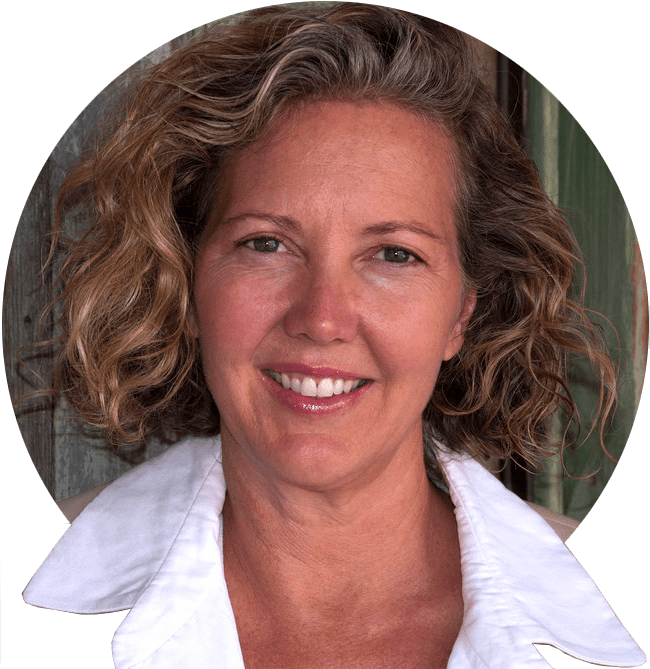 Author of the Annabel Jones Series

Andrena Woodhams draws on a life of professional achievements and spiritual inquiry to write compelling novels on the path of her heroine, Annabel Jones.

Is this story real or fiction?

Ironically, what most people think is fiction is real and vice-versa. The storyline and the characters—with the exception of Cassandra—are fictional. The magic, happily, is real.

What is the difference between magic and magical thinking?

The Magical Reality of Annabel Jones covers a most extraordinary time on my journey. Everywhere I went, I saw a black cat. I tried to pretend this wasn’t real, but that didn’t help. And when bats started to appear, then my ancestors, I was forced to recognize that whoever wrote the story of my life has a great sense of humor—far better than mine.

The sparkles of fairytale magic served me well as I began to organize international events. I’ve come away knowing that magic and mystery are possible in everyone’s lives. All it takes is to be open to it.

Why didn’t you just write your real story?

I did write my story. In three separate manuscripts. I wrote it initially because I couldn’t believe what was happening to me, and I kept re-writing it as my life continued and so did the magic. As the years passed, I began to realize that I’m living the story that I began to write fifteen years ago. It’s like magical realism in reverse. No wonder my publisher suggested I write fiction because no one would believe me. I hardly can believe it myself—and I’m living it!

Will there be a third book in the series?

Yes. After searching for nearly thirty years I’ve just met my real prince charming and we are busy living it now.

The Story behind the Story

Are you writing from experience when you describe your shamanic journeys?

Much of what I write is based upon my sixteen-year apprenticeship with a contemporary shaman, who calls herself Cassandra. Her teachings have profoundly shaped how I see the world.

Have you experienced ayahuasca?

Yes, but only as a part of a sacred ceremony under the tutelage of my spiritual teacher. Because she uses ayahuasca, a sacred medicine that has been used for millennia by South American Indians, my decision to work with her felt like jumping off a cliff into the unknown. But her simple, body-oriented approach to the spiritual quest reassured me. I liked that she had streamlined and modernized the shamanic process from its origins in the South American jungles. No props, no drums, no ritualized chanting, no communing with nature or drinking teas that make you throw up.

Although journeywork with ayahuasca is the cornerstone of my teacher’s wisdom, it’s only a small part of her teachings. My books are my attempt to give back to my readers the pioneering essence of what I learned.

What do you know about tantra?

That’s what everyone wants to know.  Sex is only 10% of tantra, and in Buddhist Tantra there is no sex at all. Tantra is about embracing everything in life, and that includes the more difficult areas such as sexuality and anger. For a tantrica—tantra is female based, so a woman is a tantrica but a man is someone who studies tantra—sexuality is sacred. In Tantra, sexuality is a way not to just receive an orgasm, but to enjoy the union of the energies between both partners during sexual union. This union of the male and female energies, called shiva and shakti, connect a person with their higher self or God.

I was raised in a very constrained way, so I was petrified of opening up to my sexuality. I remember thinking, when I attended my first Tantra course, seeing all these wild tantricas dancing about, that it’s all fine and good to lose your boundaries, but wouldn’t it be a good idea to find them first?

They say God has a sense of humor, and all you need to do is read the black skid marks that I left behind me as I was dragged along my path to tantra to know it’s true.

What do you mean by the Sacred Feminine?

The Divine or Sacred Feminine is a difficult concept for many people to understand because many people tend to confuse it just the art of being female. But it’s much bigger than that.  It is about what connects us all, rather than what separates us. To me, embracing this understanding is crucial to our continuing existence on this planet.

You say that reading this series helps live in today’s world better. How?

All of our lives are magical. I have learned, not from reading books, but from experience, that this sense of magic and wonder is available at all times to all of us, at all times. It’s all a question of perception.

Author of The Extraordinary Awakening of Annabel Jones Series. The Wake Up Cafe is a fictional cafe Andrena is using to share with tidbits from her life. All posts are served with healthy recipes, amusing words and dollops of wisdom.